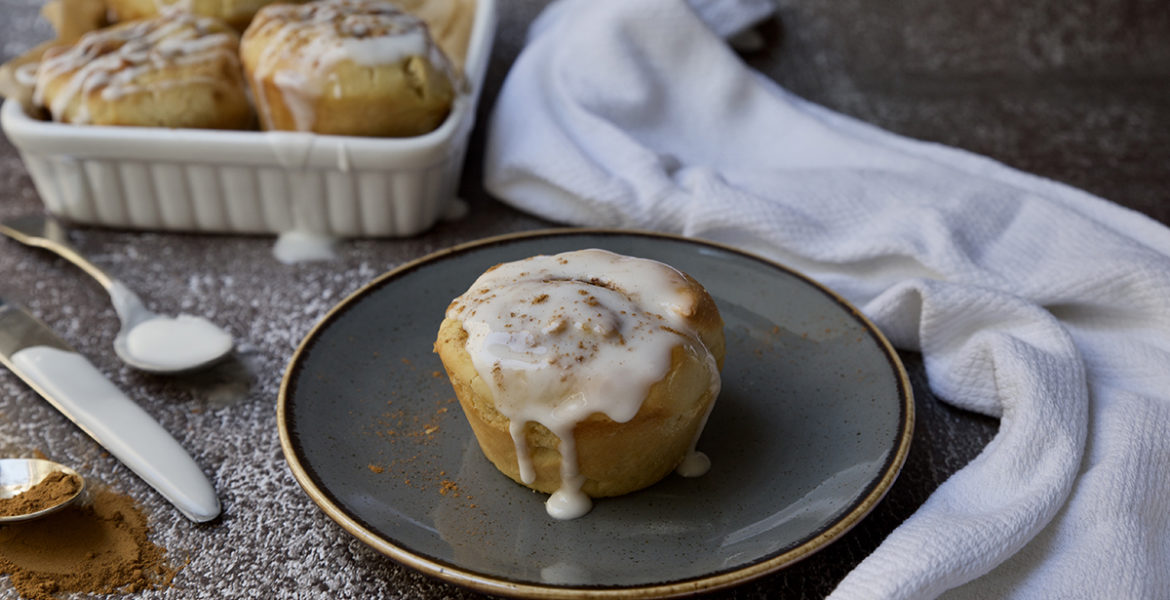 Cinnamon rolls are a classic of the northern European tradition, and it seems that each country has its own way of rolling and twisting them. The filling is often enriched with several spices other than just cinnamon.

Like any gluten-free leavened recipe, the proportion of flours will be essential to obtain a soft and workable dough. Gluten-free bread flour mix also contains Xanthan gum or other natural gums. This favours the formation of a structure similar to gluten.

Gluten-free products also contain a good amount of proteins, such as those of eggs, which again is to encourage an elastic structure.

1 – Prepare the filling so that it is ready when you need it. Combine the sugar and cinnamon in a small bowl, add the butter at room temperature, and mix until you get a paste. Set aside, out of the fridge.

2 – In a bowl, pour the tepid water and dissolve in the honey. Add the yeast and mix. Pour in the oil and sugar and blend everything with a whisk, and finally add the flour.

3 – When the flour is almost completely incorporated, crack in the egg and add salt. Once everything is well combined – the consistency will be quite soft – cover with plastic wrap and rest it for about 2 hours in a place away from draft. When the dough has at least doubled its volume, it is ready to use.

4 – Using some flour, roll out the dough to about 2cm thick. Spread the cinnamon, sugar and buttercream, roll the dough up and cut it into six pieces. Arrange them in a well-greased muffin pan and leave them to rest for at least an hour somewhere away from the draft place. Finally, brush the rolls with milk and bake at 180° C for about 30-35 minutes or until the buns are golden. Once out of the oven, you can brush them again with milk and finally garnish them with a glaze made of water and sugar.

– Make sure you flour the work surface well before rolling out the dough, which otherwise will tend to stick very easily.

– Baked goods prepared with gluten-free flour tend to dry out quickly. To keep these rolls fresh and soft, you can keep them for a couple of days in an airtight container or store them in the freezer for up to 6 months.

You will be the first to rate this recipe! 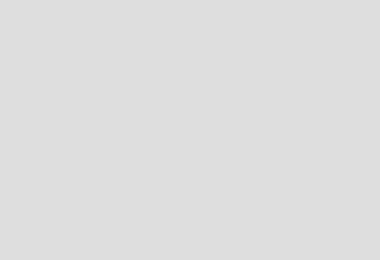